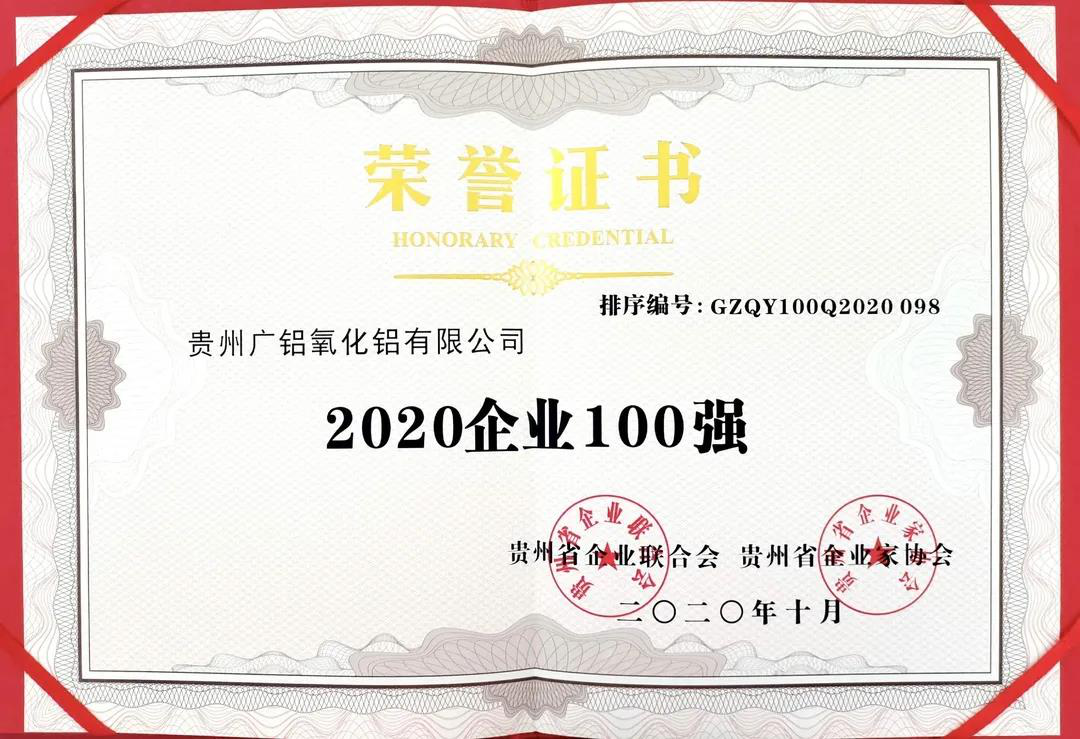 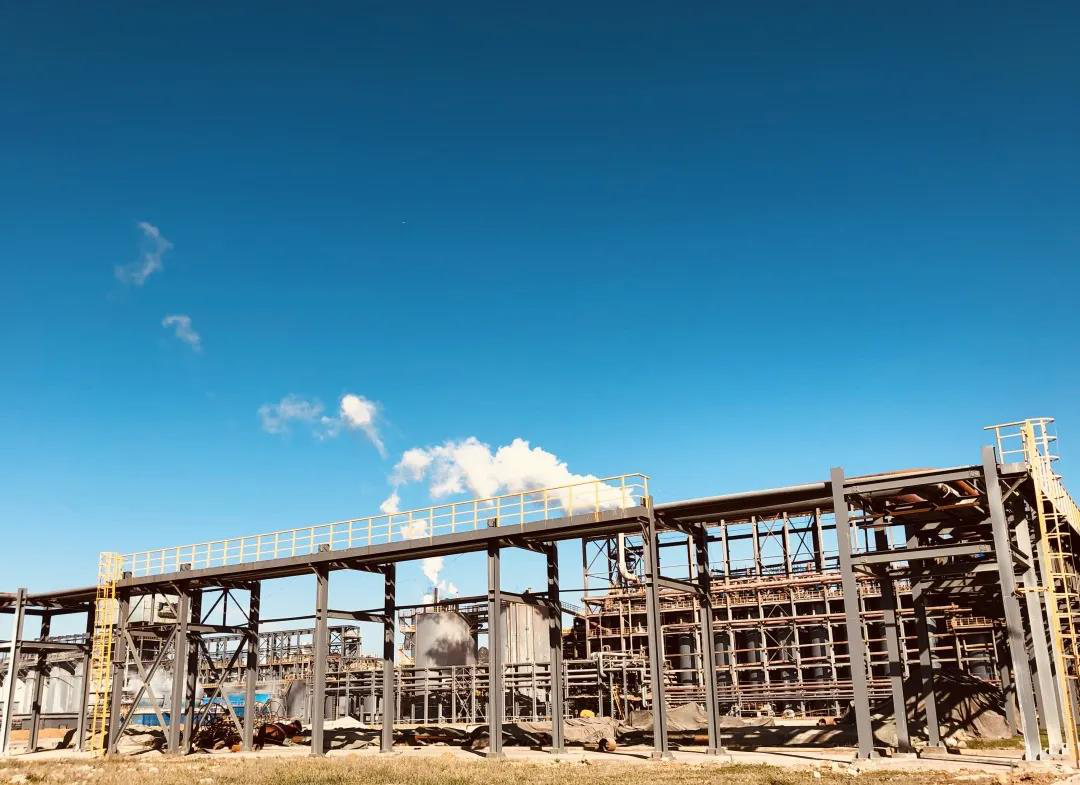 Since the end of 2012, the output of GAL has been on the right track.  GAL provides more than 800 jobs, indirectly providing more than 2000 jobs. Since the production, GAL directly or indirectly pay tax to Guizhou province. GAluminum Group will continue to execute its own social responsibility, exporting the value of GAL.